Types of VPN Protocols and Which One is the Most Secure

Types of VPN Protocols and Which One is the Most Secure

Just when you think you’ve got all the information you need to choose a virtual private network (VPN), new options appear. We’ve discussed why you need to protect networks and devices in detail before.

But, not all VPNs were created equally. This time, we’re going to discuss the various VPN protocols, how they work, and which is most secure.

It’s all about protecting that data.

Data leaks occur when an unauthorized person or other entity accesses information that should otherwise remain private. This could include anything from your name and location to sensitive health information and bank records.

Although we’re always on the alert for hackers, a huge chunk of data leaks occur due to simple human error. Either someone is using an unsecured public WiFi network or they’re simply unaware or unconcerned about standard security best practices like access control and how to use cybersecurity technologies.

Most data breaches, nearly 70 percent, are financially motivated. The rest of the leaks came from inside the enterprise. But, the damage a hacker or disgruntled employee can cause goes beyond mere dollars and cents to include your peace of mind and professional reputation. You can even lose your identity to the highest bidder on the Dark Web.

In just the first quarter of 2019, there were more than 4.1 billion records exposed through data leaks. The total cost to businesses of these exploits? According to Juniper Research, the cost in 2019 was more than $2 trillion dollars.

Most companies aren’t prepared for a cyber attack, and even fewer can support the cost of mitigation after the fact.

While an accident can be every bit as much of a problem as an intentional breach, cybercriminals know how to inflict harm in ways that are much harder to detect. The average breach goes undetected for as long as 207 days, and the life cycle of a leak from breach to restoration is nearly a year.

When it comes to protecting your information, the best defense is a solid offense. That means you need to take a proactive stance against network intrusion. As things stand, your best hope of preventing data breaches lies in using the best technology available to you, and using it consistently.

When it comes to VPNs, which one offers the most security at the best price?

Although not quite in the same way as an Secure Socket Layer (SSL), VPNs still protect your networks and devices via advanced encryption technology.

“This is conducted by forming an encrypted tunnel that protects data in-transit from the server to your device. You can install a virtual private network on a single device, multiple devices, and routers. Using a VPN protects your identity, location, and activity from criminals and government intrusion alike. You can even use them to access geo-blocked content.”

There are five main protocols used to power VPNs. We’ve evaluated each technology in three critical areas: user friendliness and ease of setup, speed, and security.

Launched in 2001, this is one of the newer VPN protocols, but it has become the standard for most providers. Because it uses open source technology that isn’t built into networks and devices, it must be purchased through a third-party.

In terms of speed, it isn’t as fast as PPTP, but it’s comparable to VPN technologies like L2TP, if it’s installed and configured properly.

This is where it poses a problem for the average user because it’s difficult for a non-tech to install manually. However, the fact that it’s the standard and widely available makes it user-friendly. All of the configuration and updating is in the hands of providers. All you have to do is install the app.

As for security, OpenVPN uses OpenSSL, which is the same type of encryption as the SSL certificate that authenticates HTTPS websites. The basic encryption standard is 256-bit, which is military-grade.

Because it’s an open source technology that can be configured on multiple ports and supports a range of encryption algorithms, your traffic blends in with normal internet users. This supports a range of platforms and operating systems, and it makes the VPN harder to detect and block by government agencies and streaming companies like Netflix.

We veer from one of the newer protocols to probably the oldest. Point-to-point tunneling was created by the Microsoft corporation at the dawn of commercial internet for the purpose of protecting dialup networks. Today, it;s used to protect both internet and enterprise-based intranet systems using 128-bit encryption.

The lower encryption standard makes this one of the fastest VPNs available. It also makes it one of the least secure. Not only have hackers found many ways to penetrate a PPTP network, government agencies like the NSA routinely monitor traffic on such networks. It is easy to set up, however, because it’s built into nearly every network and device by default.

The Internet protocol security (IPSec) is not a VPN, but it’s used alone or with VPN technologies like L2TP to secure networks. Its most common use is with iOS devices when you want to avoid open source technology and as a site-to-site encryption platform.

IPSec is faster than SSL authentication, if you configure it properly and use it in its intended environment. However, it can be difficult to set up and configure unless installed from an iOS device that has the tech built-in. It follows standard AES 256-bit encryption standards which are comparable with OpenVPN and IKEv2. Be forewarned that the NSA has intentionally inserted vulnerabilities into this platform to make it easier to spy on individuals and monitor their activity.

Although it was created by developers from Microsoft there are some open source versions available for those with non-android and Windows devices. The encryption is pretty solid, based on the AES standard and IPSec encryption suite. IKEv2 was incorporated into Blackberry devices.

It’s still more suitable for mobile use due to the nature of mobile connections on 3G or 4G LTE. This is because it reconnects quickly if the connection is severed when signing on or off the network. That makes you less reliant on kill switches, which are a must-have feature of your install a VPN.

This proprietary VPN technology is only used by handful of hardcore Microsoft Windows fans because it comes bundled with their OS. The VPN was first developed to run with Windows Vista, and it can get around firewalls easier without enduring a complicated configuration. However, it offers no special advantages other than convenience.

It’s reasonably secure, using AES encryption protocols, and it’s easy to set up for any level of tech experience. However, SSTP only supports Windows OS and some Linux-based platforms, and it will never run with a MacOS or iOS device. Before deciding to go the easiest route, consider that 48 percent of suspicious email attachments were transmitted through Microsoft Office files. How much do you trust Microsoft to protect your privacy?

Don’t be just another data breach statistic. We’re living at a time when information is currency. That’s just one of the many reasons that data protection is essential. Our goal is to provide you with the information you need to protect your information so you can choose the best VPN for your requirements and peace of mind. 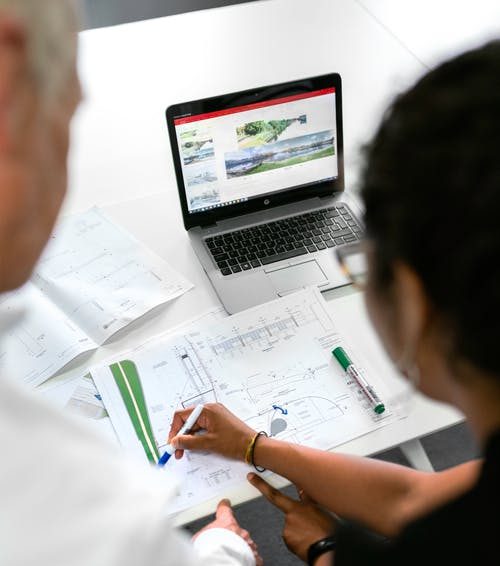 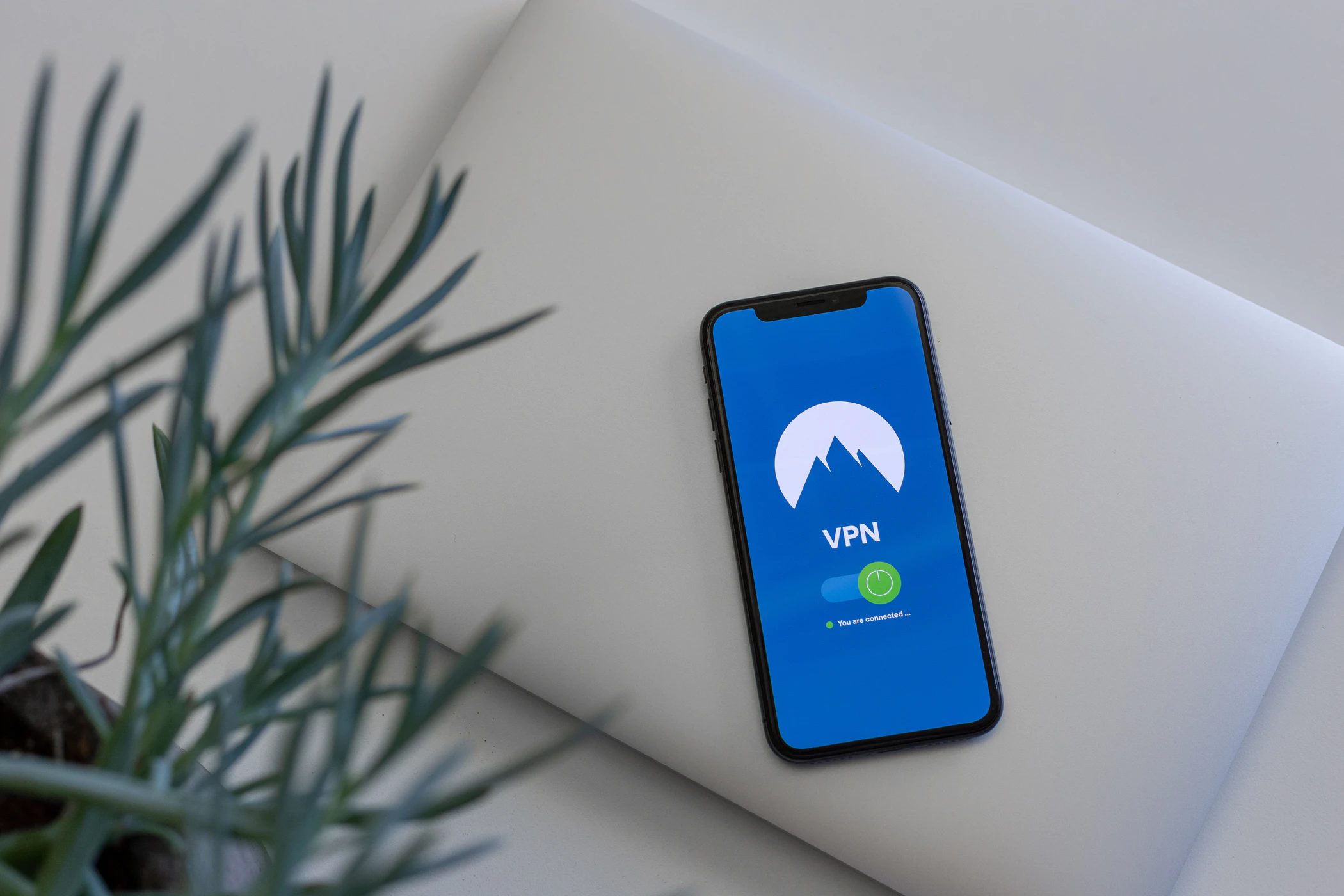 Jan 31, 2023
US government warns of DDoS campaigns targeting the US healthcare sector

Jan 26, 2023
FBI “hacks the hackers” to prevent them from collecting $130m in ransomware demands