The trade war between the US and China may not be ending anytime soon, as the US is planning to completely ban Huawei from the country this week. However, the Chinese networking giant stated that the attempted ban on the company will affect the US negatively as it would cause the country to lag behind in deploying 5G technology.

The United States President Donald Trump is about signing an executive order that would declare national emergencies on foreign adversary threats to services, technology, and communications.

The order would limit United States involvement in foreign carriers and networks, and the Trump administration wants to kick-start this order by banning Huawei from offering its technology and services in the US.

The order would limit ICT transactions with a foreign adversary

The executive order, which is expected to be signed this week, limits transactions that involve ITC or services manufactured, developed, or designed by a foreign adversary if the continuous transaction with such adversary poses a threat to national security.

Trump is stating that the main reason behind the new order is to stop any foreign threat to the country’s national security posed by its involvement in the transactions with adversaries.

The US Department of Commerce stated that those transactions or ICT that are controlled or subject to the direction of the foreign adversary would be deemed a threat to national security, based on the findings of the secretary of commerce.

According to Ajit Pai, FCC Chairman, there have been obvious threats from some foreign companies on the nation’s services and equipment. He said that the priority of the government is to set out rules and policies that would protect America’s networks from what is an obvious threat to personal, network, and national security.

The order is coming after the US government released a 10-count indictment that accuses Huawei of intellectual property theft from T-Mobile. There is another 13-count indictment on the company and Meng Wanzhou, its CFO.

5G is touted as a game-changing technology that will dramatically improve the responsiveness, coverage, and speed of wireless networks. The proponents of the technology said it is about 100 times faster than the present cellular connection.

However, Huawei has always denied the accusation, pointing out that their products do not pose a security threat to any nation. It further said that the U.S would more likely use more expensive and inferior 5G products from other competitors if it restricts the company from doing business. According to Huawei, this would eventually cripple the speedy launch and rollout of 5G technology in the US.

A commerce ministry spokesman said that China is taking several measures to make sure it safeguards the legitimate rights of Chinese companies.

The US also working with allies

The United States is very serious about this ban as it wants to make a strong statement. Huawei is a Chinese founded company, even though it has gone global with a strong presence in many countries. However, the U.S is frowning at the idea that it may be playing a strategic role for the Chinese Government. Even though Huawei has come out to say it is a private company and has no such relationship with the Chinese government, the US is still carrying out its restriction threat.

And this time, the US is seeking collaboration from its allies to also implement restriction policies on Huawei in their country. In August last year, the Australian government banned Huawei from the country’s telecommunications network. On a similar note, the British government recently gave the company restricted access to 5G coverage in Britain after the US government has requested that Britain ban the company from its 5G plan.

Article Name
US About to Issue an Executive Order to Ban Huawei because of Spying Concerns
Description
The trade war between the US and China may not be ending anytime soon, as the US is planning to completely ban Huawei from the country this week.
Author
Ali Raza
Publisher Name
Koddos
Publisher Logo

May 01, 2020
Research Shows Coronavirus-Related Scams are on the Increase 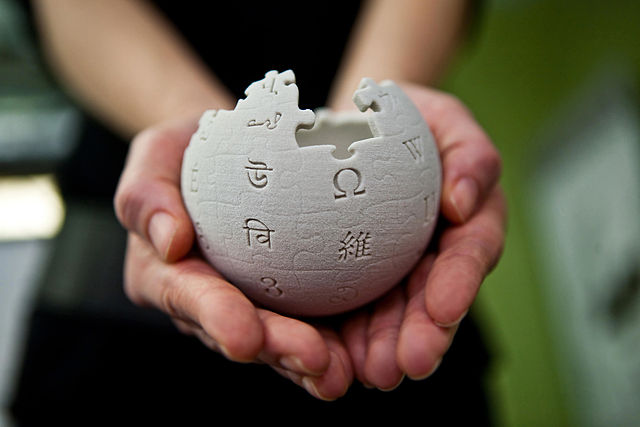 Dec 27, 2019
Court Rules in Favor of Wikipedia Over Turkish Censorship